Ram Setu: Run – The Running game™ is a single and multiplayer non-stop action game. It’s a race in a quest to collect tokens, gems and power-ups, all while surviving the onslaught of enemy attacks, robotic drones, and wreckage.

Deal damage to enemies and escape the unpredictable as you ride, roll and jump, through this epic story deeply rooted in Indian culture and heritage.

Do you have it in you to play the Ram Setu game? Let’s see you Run! 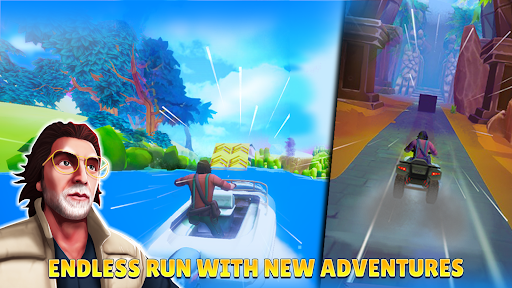