There are a total of eight stages in the game. A boss can be found at the end of each one, which has to be defeated in order to proceed to the next one.
Support extended to Snow Cone (Android 12)
Remove Ads issue fixed.
Performance issue fixed 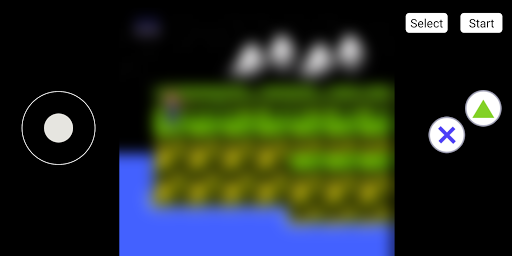